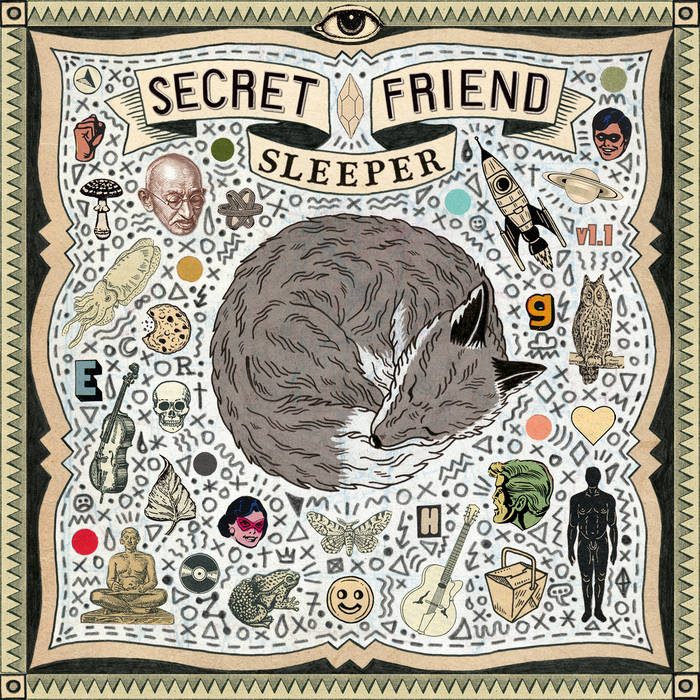 This is Secret Friend's second album, recorded and produced entirely in northern Thailand. Inspired by experiences in the jungles and rainforests of Peru and Thailand, Sleeper is a concept album which takes the listener on a transcendental journey through time and space, exploring the ways in which music, nature and spirituality intertwine.

Secret Friend is a musical project by Thailand-based songwriter and producer, Steven Fox.

Bandcamp Daily  your guide to the world of Bandcamp